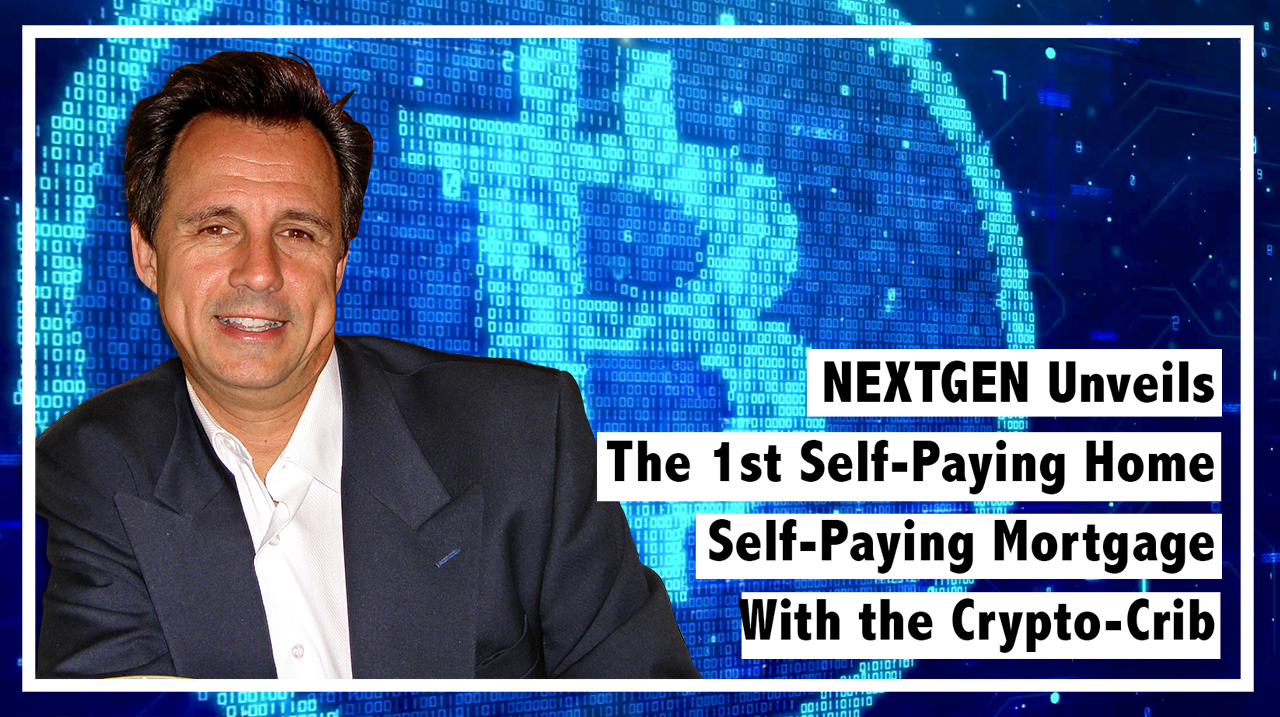 There Is A Paradigm Shift Coming to Home Ownership: The Self-Paying Home

There Is A Paradigm Shift Coming to Home Ownership: The Self-Paying Home Can One Day Be Available To Everyone, and Next Generation Living Homes Wants to Build it for You!   Next Generation Living Homes wants to be the first to introduce the Self-Paying Home with its NEW Design--The Circular Crypto-Crib Home, a 19,100 sq. ft. home at $25M. What became an immediate Paradigm Shift happened in 2009 with the birth of Bitcoin and the blockchain. This has revolutionized the money industry with a limited crypto currency like Bitcoin. If you think Bitcoin is too volatile then…… check out the HEADLINES below: • We Could See 26 Million New Bitcoin Investors by the End of 2017 Abigail Johnson, CEO and President of Fidelity Investments, says Fidelity recently opened a bitcoin mining operation. And it’s turning a profit. Johnson’s own words, per the online magazine Quartz: I’m one of the few standing before you today from a large 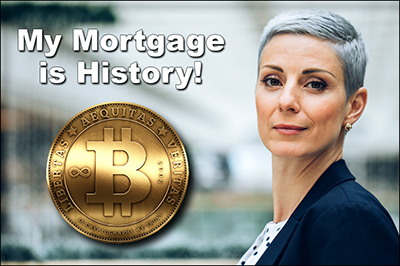 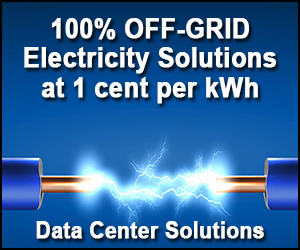 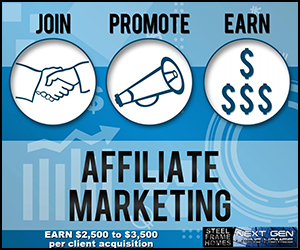